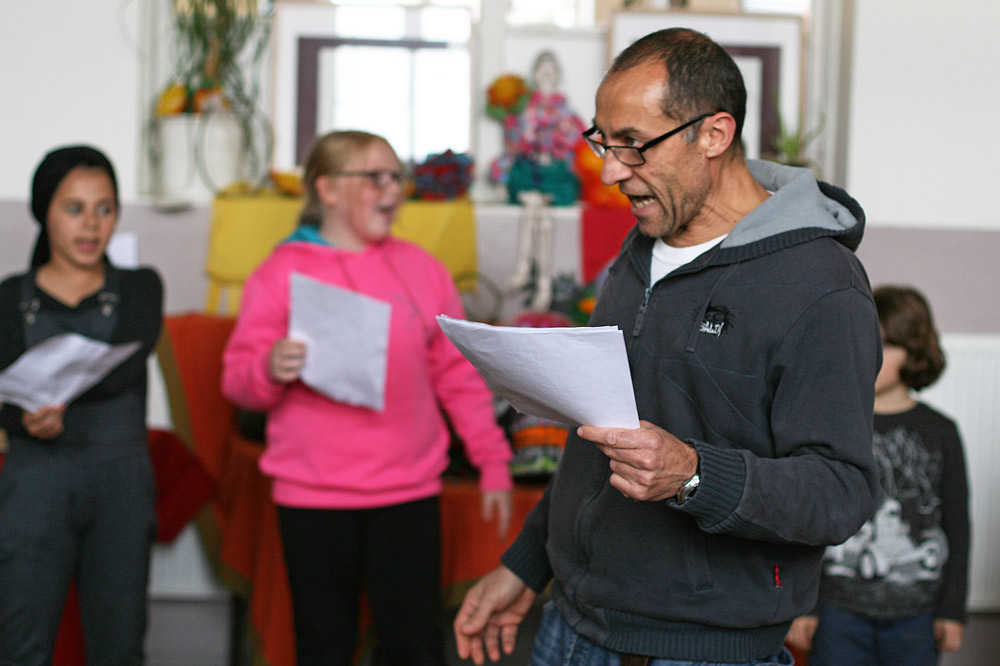 Carlos teaches Spanish to our Lower and Upper School students. Carlos is a qualified Spanish Language Teacher who has been working in secondary and primary and schools since 2009. He was awarded ‘Primary Modern Foreign Language Teacher of the Year’ in 2014 by CILT Cymru (National Centre for Languages in Wales), the Welsh centre of expertise on language teaching.

Carlos is an Argentinian, native Spanish speaker who has been based in Cardiff since 1992. He began working with children in 1994 as a Youthworker and Playworker, and started teaching Spanish to adults in 1999.

As a practicing artist, community artist and art tutor, Carlos has more than 20 years’ experience in education and community arts. Since 1998 he has taken residencies, workshops and projects in schools and communities across South Wales including for the National Waterfront Museum in Swansea, the Centre for Alternative Technology and the National Museum and Galleries of Wales. Carlos was funded by the Arts Council of Wales to develop a project about the relationship between the indigenous people of Patagonia (the Tehuelches) and the Welsh settlers in that region.

“Having fun and enjoyment is essential to creating a learning environment that allows children to relax and brings out the best in them. Games, songs and art activities, so important for a child’s learning and development, form the core of my teaching practice. I believe that full immersion in a language is important for pupils to thrive and become confident Spanish learners. I enjoy being part of a team that puts creativity at the centre of education, and values it as an important part of the process of the learning and development of children.”