Our AMAZING Class 9/10 are doing a charity run on 1 July to raise money for Teenage Cancer Trust. They’ve each set themselves individual challenging targets ranging from 2K in 15 mins to 20K in 1 hour 10 mins. After researching and presenting on different charities they overwhelmingly voted on raising money for Teenage Cancer Trust. Some have personal experiences that have contributed to this decision and all can appreciate the impact of the weight of a diagnosis of cancer in your teens. Can you support them to reach their target?… 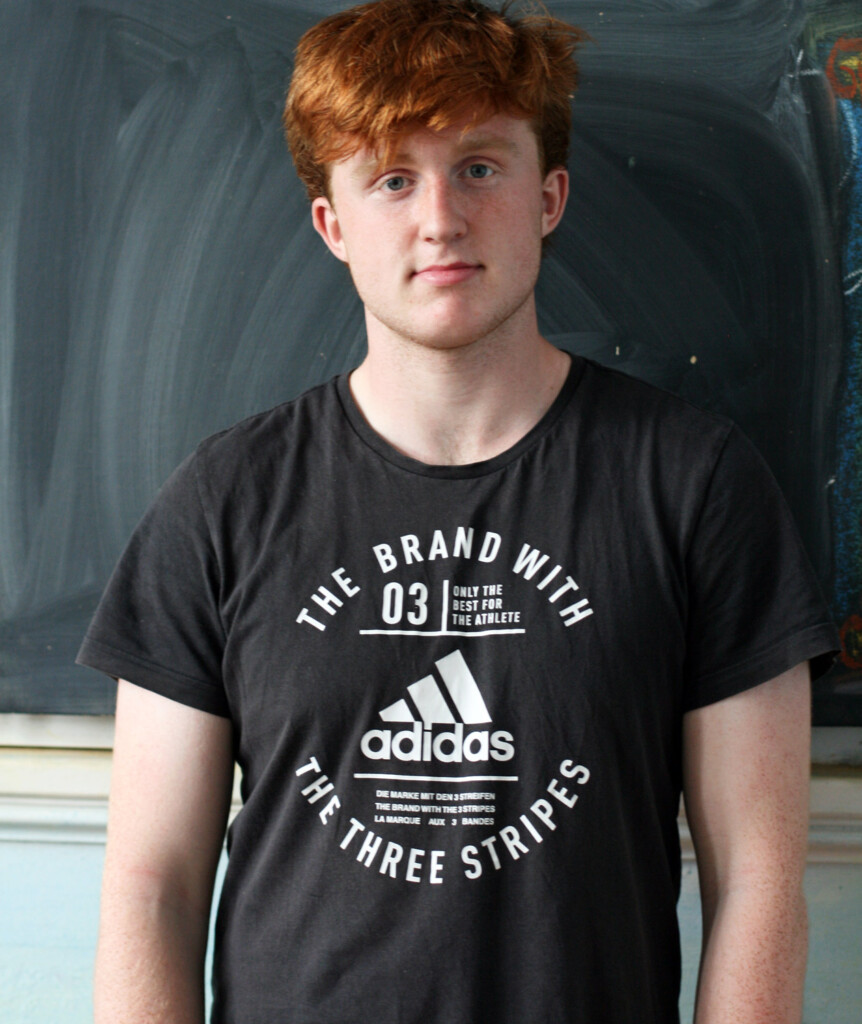 What distance goal have you set and why?

I chose 20k for the charity run because I wanted to challenge myself as I do a lot of sports and wanted to push myself.

What are you doing to prepare yourself for the run?

I run once a week in school and I usually run on the weekends which is between 20-22k in total.

How has it been benefiting you, and what have you enjoyed in the challenge?

It has helped me quite a bit during lockdown because I suffered quite badly from asthma so it’s kept me going. I do rugby and rowing so it helped me with endurance and stamina for these sports. It makes me feel good because my body feels trained to go for longer.

Have you encountered any challenges and what have you done to overcome them?

The biggest challenge I have found was jumping from 5k – 10k, which is what we were doing at the start of this. We started at 5k and I would jump by 5k each time, it was hard on my stamina and mentally making those jumps, but I think I built up my stamina by 10k and it became easier and I felt it didn’t affect me any more.

As a class you chose the Teenage Cancer Trust. What does it mean to you?

Originally it was for Cancer Research UK (for the Cardiff Bay run which we were originally doing but it was cancelled). I haven’t had anyone in my family have cancer, so emotionally it hasn’t affected me, but I do feel for the teenagers and the parents who have to go through it; the emotions and fear. The whole thing of cancer just sucks. 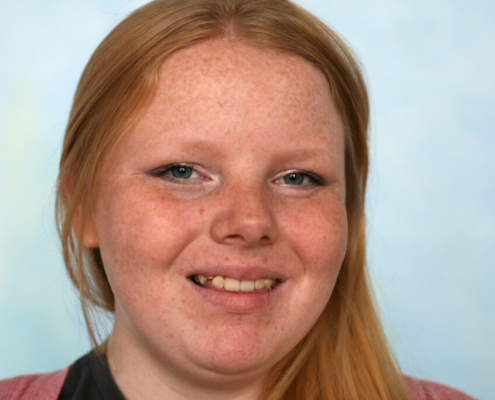 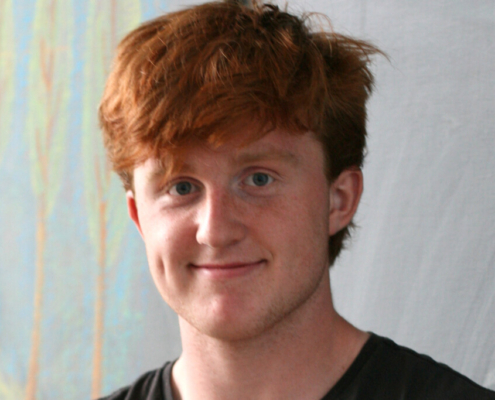 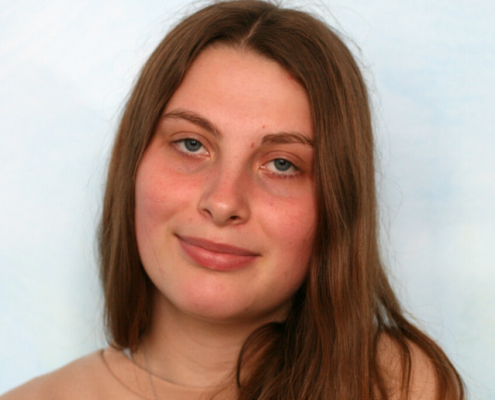 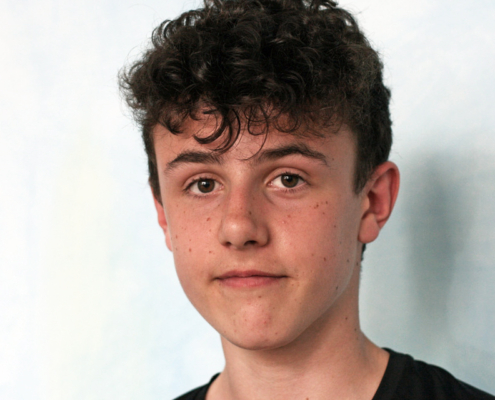